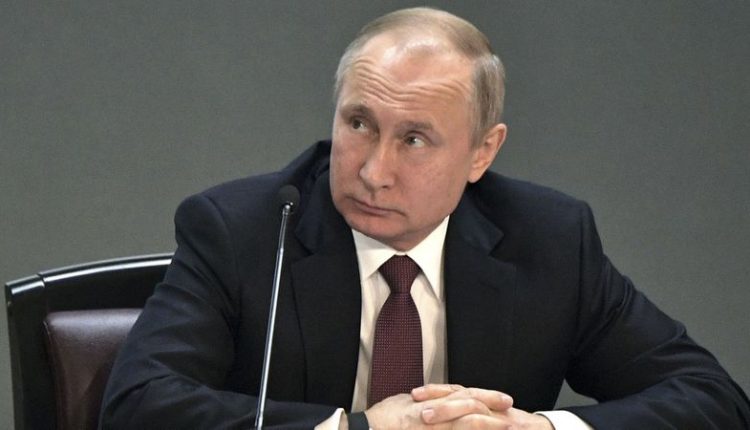 As far as the Kremlin is concerned, the ball is in the neighbouring country’s peace negotiations with Ukraine. According to a spokesman, Russia is awaiting a response from Ukrainian negotiators after handing over a document to them.

Moscow has also again accused Ukraine of going back on previous commitments. Tensions are mounting as the Russian army almost entirely occupies Mariupol. Ukrainian President Volodimir Zelensky threatened to pull out of negotiations last weekend if Ukrainian soldiers were killed in the port city.

Representatives of the countries have been trying for more than a month and a half to find a solution to the war in Ukraine. Both sides blame each other for the lack of progress. Last week, Russian President Vladimir Putin said that negotiations had reached a dead end.

The last physical meeting between the Russian and Ukrainian negotiators occurred at the end of March; since then, only online consultations have been conducted. As a result, it is unclear when the next physical round of talks will occur. According to the Ukrainian chief negotiator, this is difficult to predict, partly because of the attacks on Mariupol.