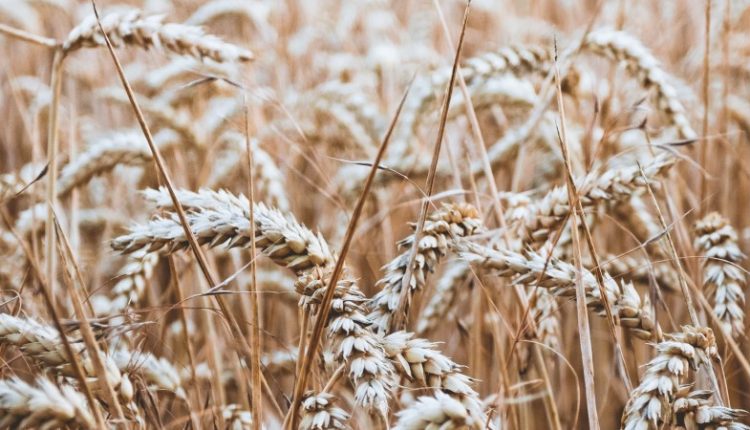 The war in Ukraine is making it more expensive worldwide to transport bulk goods such as grain, and those costs will remain high for the time being. This effect comes on top of the already sharp rise in wheat prices, warns the International Chamber of Shipping (ICS).

According to the global representative for shipping, this poses significant problems for countries in Africa and Asia that import grain.

“This will impact poorer countries in Africa, who cannot afford to pay much more for their grain,” said ICS president Esben Poulsson. “For the time being, freight rates remain high, and they could go up a little more,” Poulsson said. However, he also warns against sharp fluctuations in the price because the situation in Ukraine could change just like that.

Ukraine is a major exporter of wheat, which usually finds its way via ships via the Black Sea to importers in other parts of the world. According to the ICS, about eighty to a hundred bulk carriers in Ukraine cannot continue due to military blockades and sea mines. As a result, trade flows are shifting. For example, some grain producers in the Americas export to countries in Southeast Asia and Africa for the first time in years. Shipowners incur higher costs due to those long distances, reflected in the final food prices.

A key United Nations indicator of food prices is already at record highs. This hurts countries and households with lower incomes because they spend a relatively large part of their money on food.

In addition to the war in Ukraine, the fight against the coronavirus in China impacts shipping rates. Major cities, including the port city of Shanghai, are in a strict lockdown. As a result, many bulk carriers are delayed at Chinese ports.

According to the Baltic Dry Index, the rates for the transport of dry bulk goods are 65 percent higher than in January, which is an essential benchmark in the sector. In that month, transportation costs were meager as the demand for iron ore in China fell. However, in the autumn of 2021, freight rates reached their highest level in thirteen years due to the faltering production of raw materials.

Chinese Economy Slows in March Due to Coronavirus Revival