International Criticism of the Ending Case of Journalist Khashoggi

InternationalNews
By Chey Phillips On Dec 23, 2019 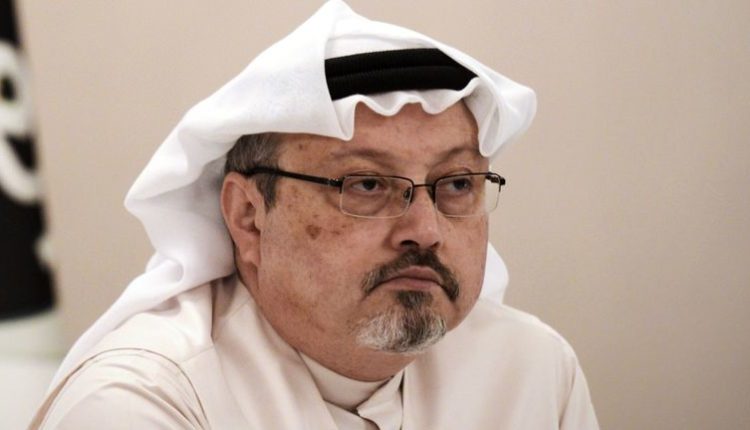 The outcome of the trial of the murder of journalist Jamal Khashoggi has led to international criticism. This comes from, among others, Turkey and human rights organisations. Son Salah Khashoggi writes on Twitter that he is satisfied with the statements.

Khashoggi was killed in October last year at the Saudi consulate in Istanbul when he came to arrange something for his upcoming marriage.

The journalist regularly wrote critical columns about Saudi Arabia for The Washington Post. He was met, killed and cut to pieces. His body was never recovered.

In total, eleven people had been charged in Saudi Arabia. Five received the death penalty and three prison sentences. Two top employees who have close ties with Saudi crown prince Mohammed Bin Salman went free, including senior advisor Saud al-Qahtani. The US has linked him to the operation in which the journalist was killed.

“In summary: the murderers are guilty and sentenced to death. Those behind the murder are not only released but have barely been shown during the investigation and trial,” complains UN rapporteur Agnes Callamard on Twitter. “This is the opposite of justice.”

There is also criticism from other quarters. Turkey says that important issues have not been clarified, such as what happened to the body of the journalist.