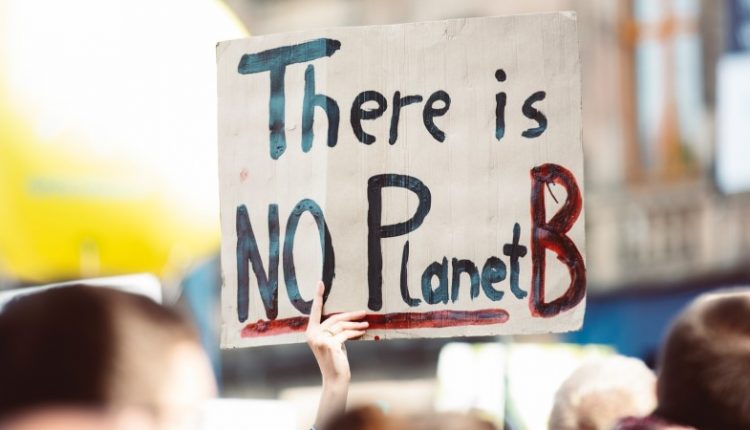 More than 90 percent of countries that have taken part in a pollution survey have hundreds of thousands of plastic particles on their coastlines. This is the conclusion of a study by the Scottish environmental organization Fidra.

These are nurdles, pieces of plastic no larger than a pea, which is used to produce plastic products. Those nurdles were found in 21 of the 23 countries that participated in the study, including our country.

Fidra called in 900 volunteers for a ‘Great Global Nurdle Hunt’, who together spent 730 hours in October scouring beaches in search of that plastic hail. According to an estimate by the organization, 230,000 tons of nurdles end up in the oceans worldwide every year. She cites scientific studies that claim nurdles are nearly impossible to dispose of, reuse or recycle, and have shown that plastic on beaches can release CO2, ethylene, methane and propane gases, all of which contribute to global warming.

Fidra members will present the results of their research on Tuesday at the COP26 international climate summit in Glasgow. “We can’t continue to use energy and fossil fuels to make plastic, which eventually ends up in the environment,” says Megan Kirton of Fidra. “The pollution of nurdle proves that plastic is wasted before it is used to make anything, which is a huge waste of resources and a threat to wildlife.”