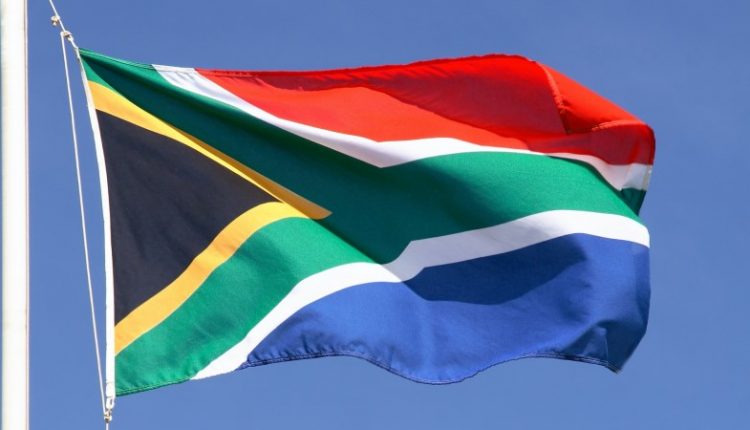 Germany will ban travellers from southern Africa because of a recently discovered mutation of the coronavirus. In this way, the country wants to prevent the new variant from spreading quickly.

Only Germans are allowed to enter the country under strict conditions.

The travel ban will come into effect on Friday evening, health minister Jens Spahn said. Germans who return must be quarantined for fourteen days. “The last thing we need is a new virus variant,” Spahn said.

Germany declares countries in southern Africa to be virus variant areas on Friday, which means that the strictest possible measures apply, which is equivalent to an entry ban. Furthermore, there are no countries in the world that qualify as variant areas in Germany.

On Friday, the European Commission announced an emergency shutdown for air traffic from southern Africa. Italy said shortly after Germany to ban people who had recently been to Zambia, South Africa, Lesotho, Botswana, Mozambique, Namibia and Eswatini.