TechnologyNews
By Chey Phillips On Dec 23, 2021 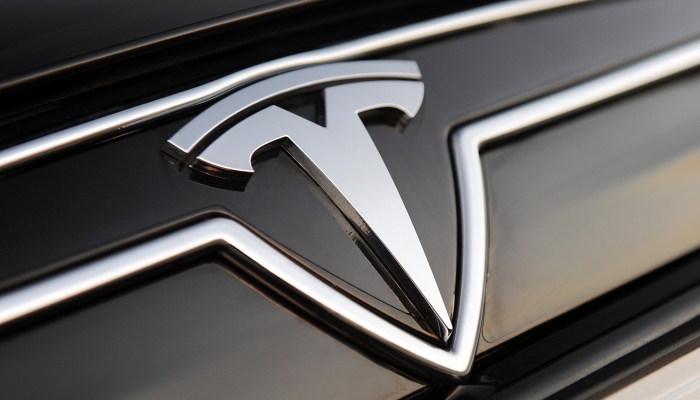 The US transportation inspectorate has opened a new investigation into car maker Tesla because it would be possible to game from the driver’s seat while the vehicle is moving.

The National Highway Traffic Safety Administration (NHTSA), which inspects transportation in the United States, has launched a preliminary investigation into Tesla’s ability to play games on the in-car screen. If it turns out that this could lead to possible accidents, there will be an official investigation later.

These are Tesla models 3, S, X and Y that have been on the market in the United States since 2017, a total of about 580,000 vehicles. Last year the models were given the option to play games and surf the internet via the internal display, the so-called ‘Passenger Play’.

According to a complaint lodged with the inspectorate, the driver can also use the function, even while driving, with possible distraction as a result. Previously, this was only possible when the car was parked.

The NHTSA now wants to know what the consequences are for the driver. In the US, since 2013, cars have been given guidelines stating that the car’s functions may not distract the driver. It is also not the first NHTSA investigation into Tesla. The transport inspectorate has been looking at the operation of the Autopilot software for some time.