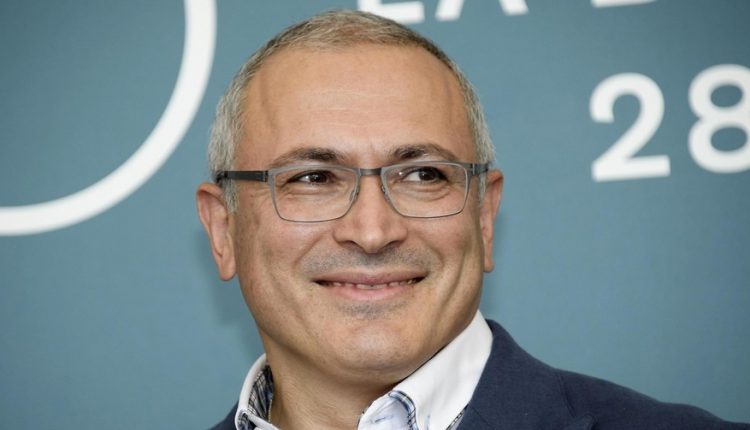 The former owners of the Russian oil company Yukos have seized two vodka brands owned by the Russian state. In this way, they try to get hold of part of the $ 57 billion that Russia has to pay them.

The attachment of rights to use the names of the vodka brands Stolichnaya and Moskovskaya was approved by a judge earlier this month.

The move is yet another in a long-lasting saga. Yukos was one of the largest oil and gas companies in Russia.

The company was nationalized at the beginning of this century after the arrest and conviction of its owner Mikhail Khodorkovsky, who was behind bars for fraud and large-scale tax evasion. After the nationalization of the company, it was sold in parts to competitors.

The former shareholders were left empty-handed and went to the Permanent Court of Arbitration in The Hague. There they were proven right in 2014, but a court in the Netherlands rejected that verdict two years later.

On appeal, the court in The Hague approved the shareholders at the beginning of this year and determined that the original $ 50 billion had risen through additional fines to $ 57 billion. Russia announced last week that it was going to the Supreme Court.

The rights to the Stolichnaya and Moskovskaya brands in the Benelux were transferred in a completely separate case in January to the Russian state-owned company Soyuzplodoimport. Those assets have now been seized before they could be transferred.