TechnologyNews
By Chey Phillips On Dec 29, 2020 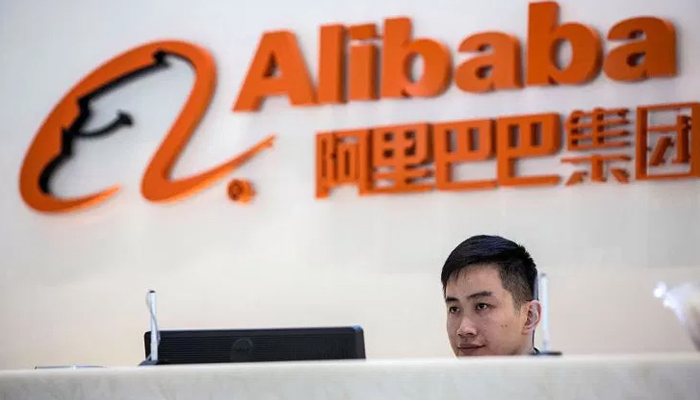 Investments in Chinese technology stocks have fallen sharply over the past two days. Global investors would fear a crackdown by the Chinese government against the tech sector.

According to Bloomberg, the massive sale of shares is related to the Chinese government’s antitrust case against Jack Ma. The businessman heads Alibaba and financial services provider Ant Group, and he has had a difficult month.

At the beginning of November, the Chinese government stopped Ant Group’s IPO for unclear reasons. The fintech company, which operates the payment app Alipay, hoped to raise 35 billion dollars in Shanghai and Hong Kong and, therefore, have the largest IPO ever.

Last week, the Chinese government announced it would launch an investigation into possible antitrust practices within Alibaba, Ma’s retail giant. Shares in Alibaba have fallen 30 percent since October, but other tech giants have also fallen.

The idea is living among investors, Bloomberg writes, that China’s increasingly powerful tech giants have a soured relationship with the Communist Party, which could lead to more reprisals.

Jack Ma is undoubtedly one of the most outspoken of the tech founders in the country. This year, he criticized all kinds of authorities for suppressing innovation and paying insufficient attention to development and opportunities for young people.

Weekly Delivery of Corona Vaccines Delayed A Day in Europe