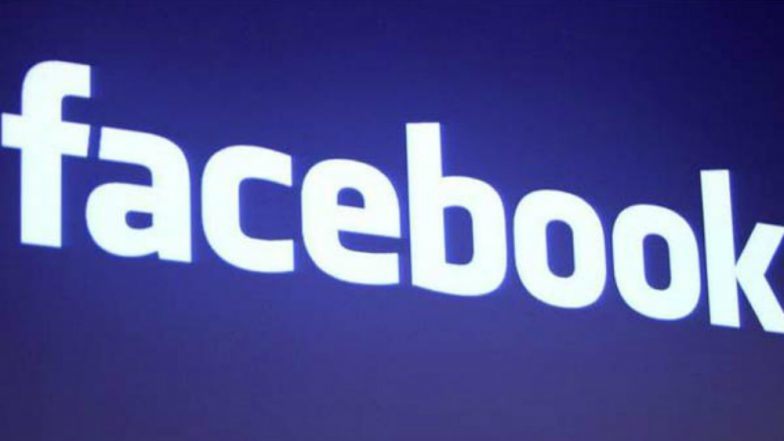 Facebook has deleted about 200 accounts of Iranian hackers who targeted employees of defence and aerospace companies.

The company says the hackers impersonated colleagues from other companies, recruiters or journalists to trick their targets into clicking links that would install malware. This would allow the hackers to retrieve login codes and other information.

To appear credible, the hackers also created accounts on other social media. LinkedIn said it had removed multiple accounts, and Twitter said it was investigating Facebook’s report.

Google mother Alphabet has blocked dubious messages on Gmail, and Slack also took action against the hackers who abused the messaging app.