BusinessEurope
By Chey Phillips On Sep 24, 2021 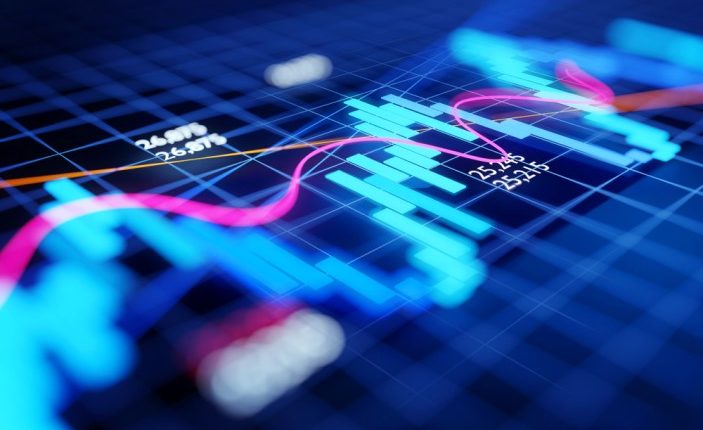 The planned trade summit between European member states and the United States, which is scheduled for next week in Pittsburgh, USA, will continue.

EU sources reported Thursday that doubts about the summit followed US President Joe Biden’s decision to conclude a defence pact with Australia and the United Kingdom without consulting the EU. The Netherlands was one of the countries that wanted the Trade and Technology Council (TTC) set up in June to continue.

France, in particular, was white-hot about the AUSUK defence pact concluded, which resulted in the EU country missing out on a multi-billion dollar contract for submarines. After a conversation between Biden and President Emmanuel Macron, the row between France and the US has since been calmed. But other events, such as the chaotic withdrawal from Afghanistan, have also shocked the EU at America’s solitary behaviour.

There are ten working groups in the TTC in which negotiations are conducted on technological cooperation, the modernization of standards, the screening of foreign investments and export controls. According to insiders, the two economic superpowers have already reached several agreements and an agreement on standards for artificial intelligence in recent weeks. This would then be announced in Pittsburgh.