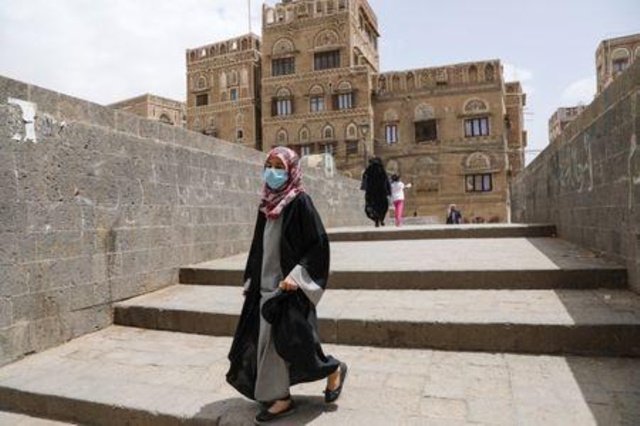 Eight major cities have been quarantined in Morocco. It is not allowed to go to or leave those cities without an urgent reason.

The authorities in the capital Rabat have not indicated how long they will be locked. These are the economic capital Casablanca, Fès, Marrakesh, Meknès, Tangier, Tétouan and the places Berechid and Settat located between Casablanca and Marrakesh.

Tangier is economically the second city in the country and Marrakesh one of the main tourist attractions.

Quarantine would be necessary because the population does not abide by previously issued corona measures according to statements from the Ministries of Health and the Interior. Therefore, the virus spreads again.

The cities are closed shortly before a famous Islamic festival, the Aïd al-Adha or Festival of Sacrifice. The party brings many families typically together. This year it starts on the evening of July 30 and lasts until August 3.

Morocco detected the first infection in early March, and the government took drastic measures to combat the spread of the virus, including the closure of its borders. The state of emergency declared due to the virus was last extended again earlier this month and is now running until August 10.

The country of 36 million inhabitants is relatively unaffected by the virus. Morocco had 20,000 infections, and more than three hundred deaths.