PolandEuropeNews
By Chey Phillips On Jun 29, 2020 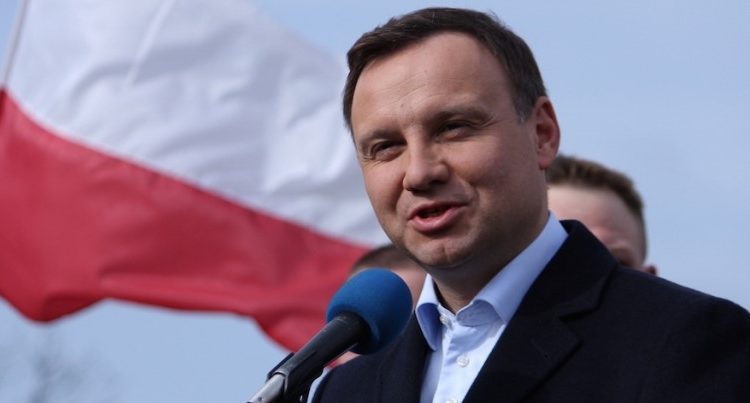 Poland’s President Andrzej Duda leads the pack well after the presidential elections in his country.

He is expected to face opposition candidate Rafal Trzaskowski in a second election round next month.

Duda received about 43 percent of the vote, according to an interim result. After that, Trzaskowski, the mayor of Warsaw, followed by about 30 percent.

The election should have been held in May but has been postponed due to the corona crisis.

The full result may take longer than usual to wait because, as a safety measure, it is also possible to vote on a large scale by post.