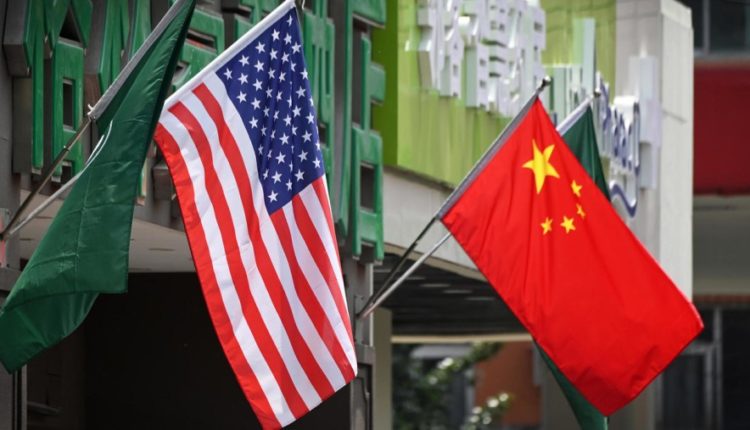 China will provide a “necessary response” to a visit by a US Navy admiral to Taiwan. The Chinese Ministry of Foreign Affairs stated that on Monday without further explanation of what that response will be.

It is a Navy admiral who oversees the US military intelligence service in the Asia-Pacific region. Insiders mention the visit to Reuters news agency, the United States and China do not confirm the trip.

US President Donald Trump has developed closer ties with Taiwan during his presidency. For example, the US is Taiwan’s largest arms supplier.

This worries China, which sees the democratic island state as a province. Taiwan has no right to ties with other states, according to China.

Earlier, the visits of US Secretary of Health Alex Azar and US Secretary of State Keith Krach to Taiwan in August and September already provoked angry reactions from China.