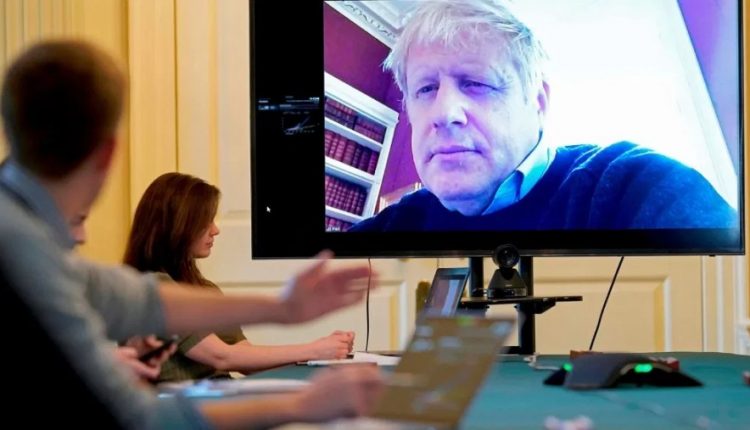 Boris Johnson spent the night in the hospital ten days after he was diagnosed with the coronavirus. The British Prime Minister is under further investigation today.

Johnson, 55, continues to work from the hospital and continues to lead the British government, housing minister Jenrick emphasizes.

The prime minister has “persistent symptoms of the coronavirus,” according to a Downing Street spokesperson. His hospitalization is a precaution based on doctor’s advice.

He is kept continuously informed of developments concerning the coronavirus and other urgent matters. The prime minister is expected to be able to leave the hospital in the short term.

Ten days ago, the prime minister announced via a video on his Twitter account that he was infected and was suffering from symptoms, such as a cough and an increase.

He decided to self-quarantine at his official residence on Downing Street 10. Last Friday, he announced that although he was feeling better, he still had a fever and therefore remained in quarantine for longer.

“The Prime Minister would like to thank all healthcare workers for all of their unbelievably hard work and urges the public to follow government advice,” said Downing Street in a statement.

In Britain, about 48,000 people have been infected with the coronavirus for the time being. Nearly 5,000 people died from the consequences.