BusinessEurope
By Chey Phillips On May 26, 2018 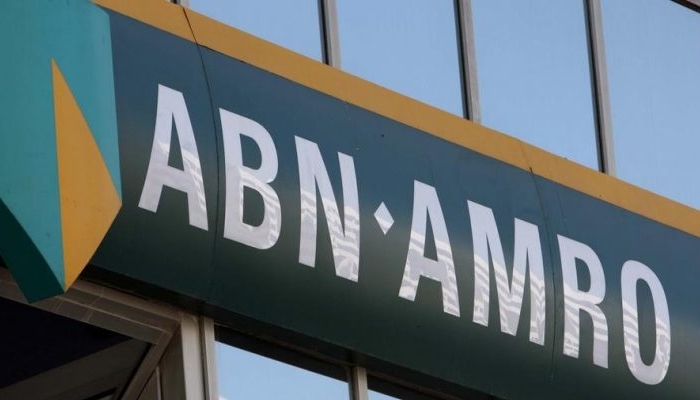 That position is now being filled in on an interim basis by Steven ten Have, since Olga Zoutendijk left earlier this year.

Zoutendijk announced in early February on 1 July to resign at the end of its first term. She did so because there was a conference within the bank about her leadership style.

She then gave up her position as chairman of the supervisory board to facilitate the search for a successor. Zoutendijk is still a member of the Supervisory Board.

De Swaan was previously a member of the management board of De Nederlandsche Bank and financial director at ABN AMRO.

Also happened to be a chairman of the board of Zurich Insurance Group. De Swaan would become a supervisory director at DNB with effect from 1 June but now sees this.

ABN AMRO says that it will convene an extraordinary shareholders’ meeting in the short term so that De Swaan’s nomination can be approved.

“Tom de Swaan complies with the profile, and has wide knowledge and expertise as a senior executive and non-executive board member, both at home and abroad, both in the financial sector and beyond,” says Ten Have.

De Swaan possibly be appointed for four years. The supervisors must still approve of the appointment.