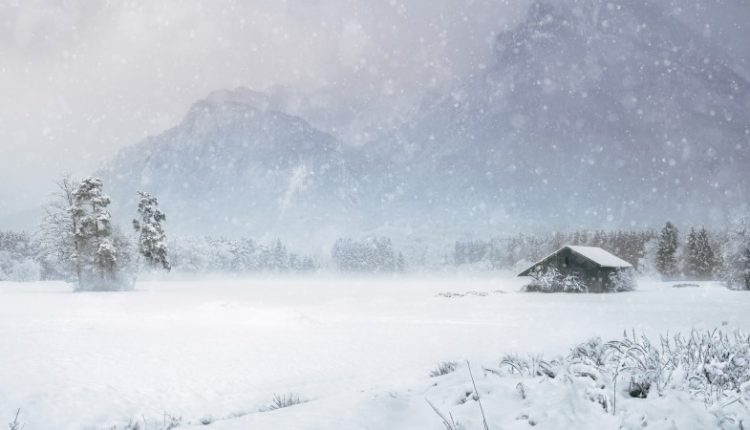 More than 250,000 households are without power, and more than 5,500 flights have been cancelled in the United States due to wintry weather.

More than 100 million Americans in an area stretching from the southern state of Texas to Maine in the northeast of the country are currently on weather warnings. The National Weather Service speaks of “impossible travel conditions” in some areas.

The winter storm brought snow and wind speeds of over 31 miles per hour across much of the central United States. Elsewhere there was a lot of rain, which turned into sleet on the roads due to the cold. According to the weather institute, the low temperatures will continue for a few more days. The “big, long-lasting and significant” storm will move through the northeast in the coming days.

On Thursday, more than 250,000 households were without power in the states of Tennessee, Texas, Arkansas, Ohio and Kentucky, according to The Washington Post. In many places, these electricity problems result from ice and snow or fallen trees on the overhead power lines.

More than 5,500 flights were cancelled on Thursday, about 10 percent of the total number of flights in the US in one day. Since the start of the corona pandemic in April 2020, there have been no such serious disruptions. Nevertheless, thousands of Americans are stuck at airports.

Dallas, one of the largest cities in Texas, was particularly hard hit with more than 1,100 cancelled flights. In addition, the airport runways are covered with snow and ice.

At Least 12 Dead in Argentina from Adulterated Cocaine