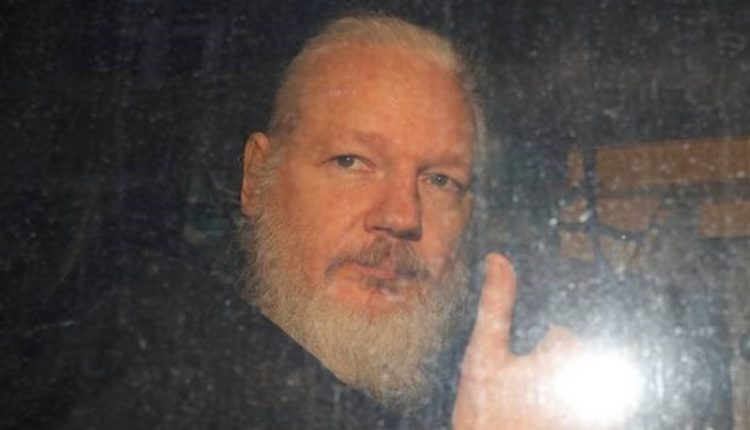 WikiLeaks founder Julian Assange has been allowed to marry his partner Stella Moris while in prison in London, where he has been serving since 2019.

A spokesman for Belmarsh High Security Prison tells British media that Assange’s request was “received, considered and processed in the usual way by the prison warden, just as it has been for any other inmate”.

Moris and Assange, who have two children together, met in 2011 when Assange lived in the Ecuadorian embassy in London. There is no date for the wedding yet. Their sons Gabriel (4) and Max (2) are British citizens.

Assange, an Australian citizen, is accused in the United States of, among other things, espionage and the distribution of state secrets. As a result, there are a lot of charges against him, and he faces a total of up to 175 years in prison.

The US has a pending extradition request, which was rejected by a British judge earlier this year. In addition, conditions in US prisons could lead to suicide attempts, according to Assange psychiatrists.

The US has appealed the rejection to an English court. They believe that the WikiLeaks founder can handle a lawsuit in the US. However, the court has not yet ruled on the extradition.

Should I Check A Tradesman’s Insurance?