TechnologyNews
By Chey Phillips On Sep 13, 2021 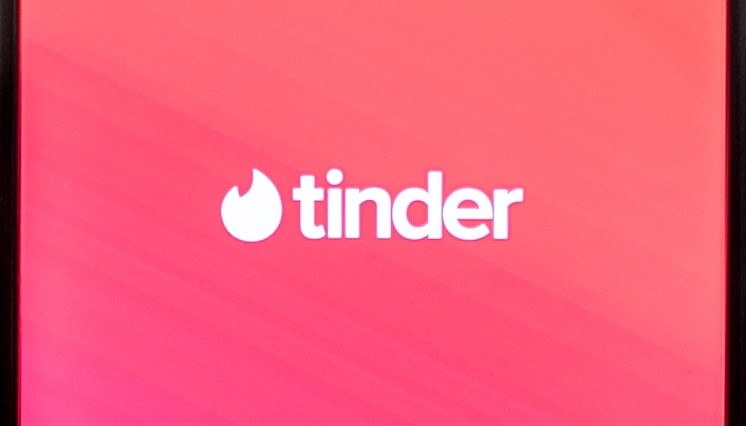 Jim Lanzone, until recently CEO of Tinder, will be the new CEO of Yahoo. In addition, a woman heads the dating app itself for the first time with Renate Nyborg.

Lanzone has only been head of Tinder since July 2020 but undoes that match after a year to lead Yahoo. Lanzone was previously CEO of CEO Interactive for nearly nine years, including four years as a chief digital officer at CBS Corporation. Previously, he was the founder and CEO of Clicker Media.

At Tinder itself, he will be succeeded by Renate Nyborg, the former general manager for Europe, Middle East and Africa. She thus becomes the first woman to head Tinder. Tinder itself is a subsidiary of Match Group.

The switch comes shortly after the completion of the acquisition of Yahoo (along with brands such as AOL and TechCrunch) by Apollo Global Management. Guru Gowrappan, CEO of Yahoo until last week, will become a senior advisor at Apollo.