“Simon Cowell Will Be Knighted Soon”

EntertainmentNews
By Royston Munt On Aug 4, 2019 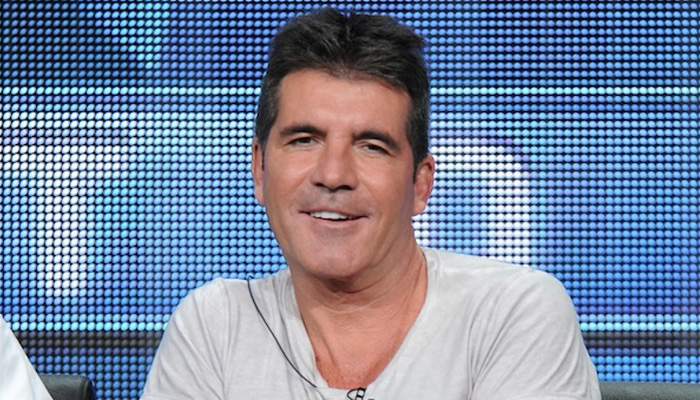 An initiate says that the king of talent shows is high on the list of candidates to be knighted.

“Simon has done more in the last 15 years than anyone else for the Saturday evening television,” said an initiate.

“And even better, Simon has raised millions for and donated to charities.”

The 59-year-old creator of shows such as Idols and X-Factor said earlier,

that he could not win the title of an officer in the ‘most excellent order of the British Empire’ (OBE).

It is because Simon was named in 2016 in the ‘Panama Papers’, the millions of leaked documents about extensive tax evasion and tax evasion.

It turned out afterwards that the two companies he had on the Virgin Islands,

were completely legal and did not provide him with a tax advantage.

The talent scout, however, would not mind never being knighted.

“I enjoy what I do, and I am lucky to be able to help where I can.

If that’s the reason why I have never been honoured, I honestly don’t care. “