EuropeInternational
By Chey Phillips On May 27, 2018 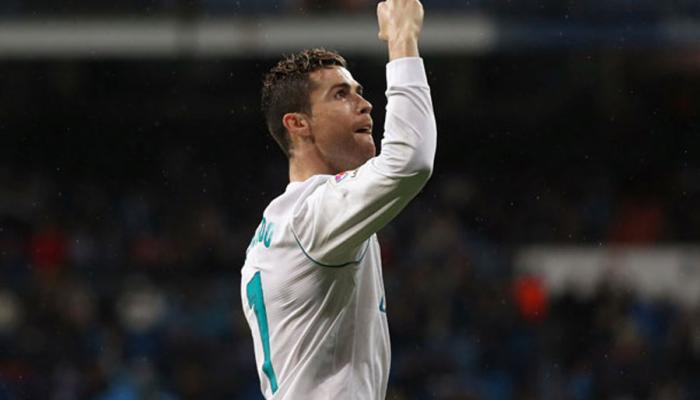 “In the coming days I will talk to the club, and there will be openness about my future. It was at least very nice to be a Real Madrid player”, said the vedette just after the bizarre 3-1 victory in Kiev. 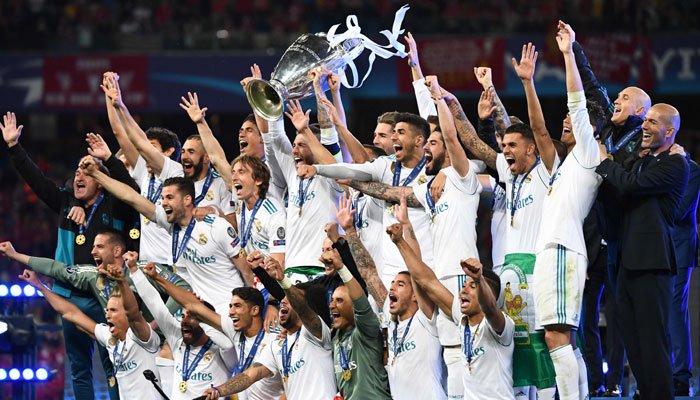 It is unclear whether Ronaldo mentions to a departure from Madrid, where he has been playing since the summer of 2009 and still has a contract until mid-2021.

Thanks to the victory at Liverpool, the Portuguese can call themselves five times the Champions League winner. Only Francisco ‘Paco’ Gento, who won six times, is still above him.

Deaths from Coronavirus in United Kingdom Rise To 104

“We wanted this cup,” said Ronaldo. “We knew it was going to be tough, but we earned the winnings, the finals are always difficult, but we are the right winner, we have written history.”

Top scorer
Ronaldo did not score against Liverpool but is allowed to add a new Champions League to his impressive career. Also, top scorer in the ball for the seventh time.

The three strikers from Liverpool also follows him on the top striker list. Mohamed Salah (who got injured in the final), Roberto Firmino and Sadio Mané all made ten goals.

In 2015 Ronaldo had to share that title with Neymar and Lionel Messi. With a total of 120 goals, the 33-year-old striker may also call himself the top scorer of the Champions League. Messi follows with a hundred hits.

The British Economy Is Showing Slowest Growth In Five Years

Deaths from Coronavirus in United Kingdom Rise To 104