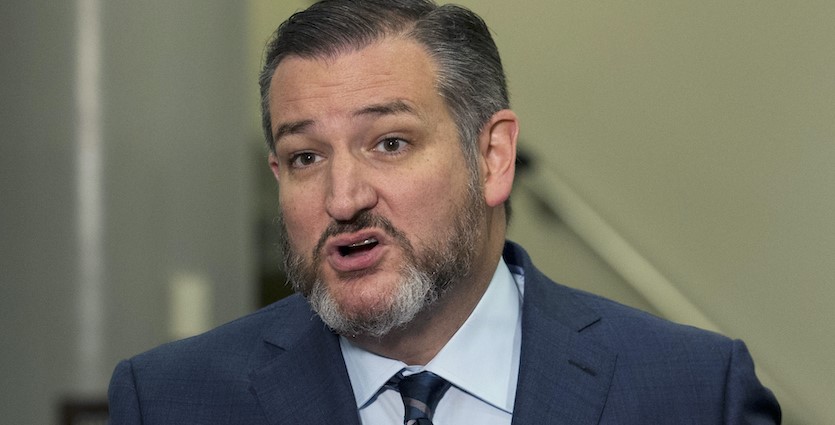 US Senator Ted Cruz has confused the Australian state of Western Australia with the US state of Washington in a tweet.

The British newspaper The Guardian writes that in a now-deleted message on Twitter, Republican Cruz writes about “power-drunk authorities” in Washington. In reality, it concerns corona measures on the other side of the world.

Due to an outbreak with the omikron variant of the coronavirus, dancing is not allowed at parties in Western Australia around the turn of the year. Authorities announced the measures via a Facebook post, which Cruz posted on his social media and criticized. He thought it was Washington state, possibly given the abbreviation “WA”, which stands for Western Australia.

Cruz deleted the tweet, but several celebrities had already responded. For example, a lieutenant colonel in the United States Air Force, Adam Kinzinger, urged Cruz to “do thorough investigations before spreading disinformation.”

It is not the first time that Cruz has been discredited because of his statements on social media. Last month he accused Big Bird, the American version of Pino from Sesame Street, of “government propaganda… for 5-year-olds”. That tweet also came in for a lot of criticism.