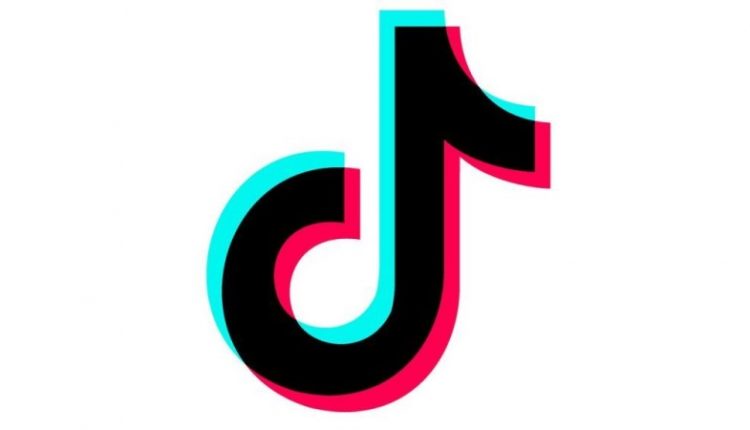 Mobile app users spent a record amount of money on those apps in the first six months of the year. We’ve already spent nearly $65 billion on apps this year.

This is the conclusion of a study by the research agency Sensor Tower. Apple and Google’s online stores have seen their revenues skyrocket just as the internet giants face mounting criticism from many software developers for the strict conditions they impose on their platforms.

According to Sensor Tower, a consultancy specializing in the mobile applications market, $41.5 billion was spent on Apple’s App Store and $23.4 billion on Google Play between January and June. This is an increase of 25 percent compared to the same period last year.

The short video app TikTok has been the most profitable of the non-games, with users spending $920 million in its first semester. That is an increase of 74 percent compared to the first half of 2020.

“While mobile game users’ spending is growing more slowly than last year, that doesn’t mean the industry is slowing down. Rather, it is a normalization after a spike in interest linked to the exceptional circumstances of the COVID-19 pandemic,” said Sensor Tower. Chinese Tencent’s Honor of King game was the most profitable mobile game, with $1.5 billion in revenue in the first semester.

No Windows 11 for Macs

After the Germans, the Italian NATO Troops have Now Also Left Afghanistan