SwitzerlandEuropeNews
By Chey Phillips On Mar 26, 2020 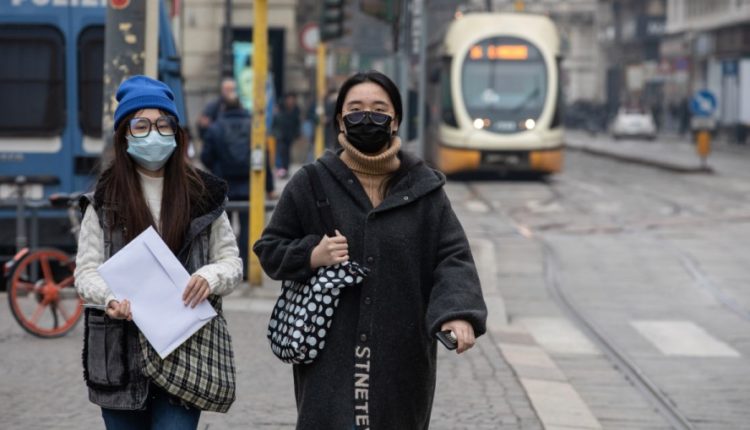 Switzerland is the fifth country in Europe to detect more than 10,000 corona infections. The Department of Health reports that at least 10,661 people tested positive for the virus, nearly 1,000 more than a day earlier.

In addition to the Alpine country with approximately 8.5 million inhabitants, Italy, Germany, France and Spain have also reported more than 10,000 infections.

Outside of Europe, only China, Iran and the US have crossed that border.

The first infection in Switzerland was diagnosed in late February. Since then, more than 91,000 people have been tested for the virus, according to authorities.

In most cases, they were found not to be infected.

Those found to have the virus were 52 years old on average. The youngest patient was less than 1 year old and the oldest 102.