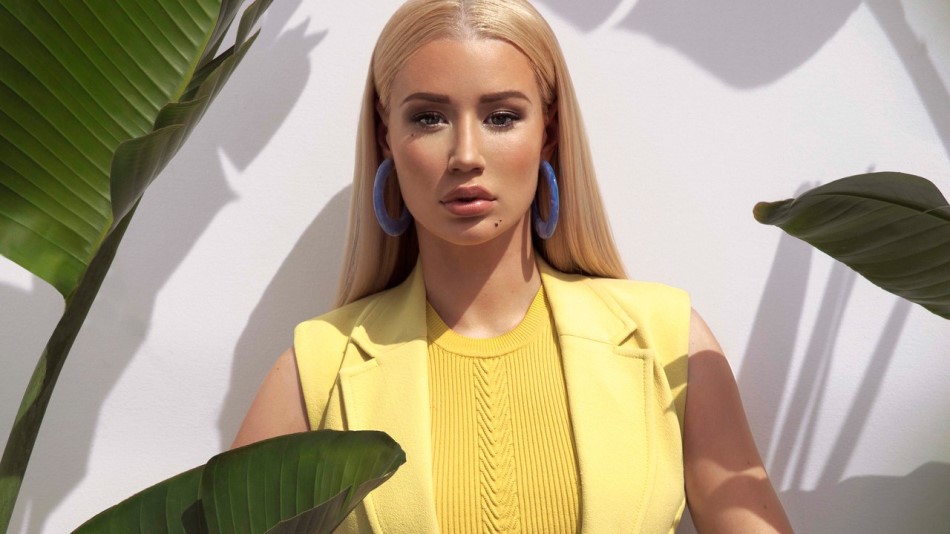 Iggy Azalea Remains Off Social Media Following Leaked Photos. A few days ago, Iggy Azalea switched off her social media channels. Reason for the step: The illegal publication of nude pictures and the reactions of several users on it.

“I’ve seen some nasty shit in the past 24 hours. I can not handle so much negativity, “she said in a statement.

According to Celebrity Insider Iggy Azalea fans are worried, will Iggy Azalea be back soon? After all, after a long journey full of errors, confusions and mental problems, the release of her second album “In My Defense” is due.

Supposedly it will appear in June. It would be a kind of comeback for the singer.

Five years ago, the world of Iggy Azalea looked pretty rosy. With her song “Fancy” the Australian rapper with featuring-artist Charli XCX made the big breakthrough. With “Problem” (Ariana Grande Feat. Iggy Azalea) and “Black Widow” (Feat. Rita Ora) she pushed after two hits in no time.

“I’m in the fast lane from L.A. to Tokyo,” Iggy sings with confidence in the song “Fancy”. This should be in the next few years but rather a twisted ride with some setbacks.

And that’s because of Fancy. As the song in the U.S. conquered place one of the U.S. rap charts, it was followed by endless debates, whether that is not a pop song. And when “Fancy” shot up in the dance charts, the confusion was perfect.

The game repeated itself with Iggy Azalea’s debut album “The New Classic” (2014), which earned her four Grammy nominations. Also in the category “Best Rap Album” – the waves spilt up again. Erykah Badu said: “What you’re doing is certainly not rap,” the singer said at the 2015 Soul Train Awards.

Hip-Hop is Iggy Azalea’s world after discovering Busta Rhymes, Missy Elliott and Tupac as twelve-year-olds. And she wanted to succeed in this world. Without further concerns, she threw the school, went to the U.S. and told her parents that she would not come back.

At that time Amethyst Amelia Kelly, as Iggy Azalea is called, was 16 years old. And soon she started to make a name for herself with mixtapes and videos. Today she is celebrating her 29th birthday.

But Iggy Azalea is not only known for her songs, but her Twitter feuds with other artists are also legendary. These include Azealia Banks, Nicki Minaj, Snoop Dogg or Eminem. That did not precisely simplify their standing in the rap community.

Although Iggy Azalea uses the social networks again and again as a career boost, she quarrels again and again with the Internet and takes a break. “The Internet is the ugliest reflection of humanity,” tweeted the singer a few years ago. Azalea was enraged because some fans had made fun of her character on paparazzi photos via Twitter and Facebook.