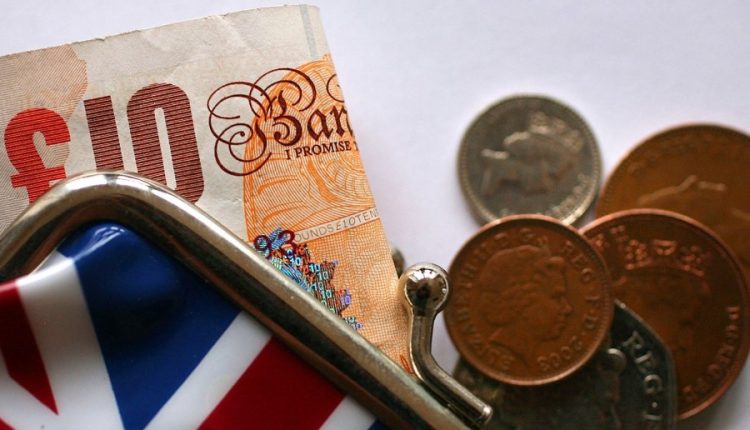 Prime Minister Boris Johnson’s plan to reopen the UK economy is on track. As a result of the successful vaccine program, 60 million injections have already been injected, and the government is, therefore, ready to lift the corona measures completely from June 21.

Figures show that about 72 percent of British adults have received the first dose of a vaccine, and 43 percent have already received both doses. Concerns about the emergence of the new Indian variety have been tempered by a study showing that certain vaccines are “highly effective”.

Jenny Harries of the UK’s Health Services Agency has told the BBC that she thinks the outlook for a June 21 easing “looks good”, provided people remain cautious.

Health Minister Matt Hancock says he has “growing confidence” in the timeframe that can be met. “The numbers show that the vaccine is effective after two doses, and we all know the vaccine is our way out,” Hancock told Sky News.

On Sunday, Interior Minister Priti Patel was more cautious. She said that while the data looks “positive”, it does not mean it is “all green light”.

A final decision for the date of June 21 will be taken in the coming weeks. Johnson is giving the British an update in the coming days and is likely to indicate that the roadmap is on track.