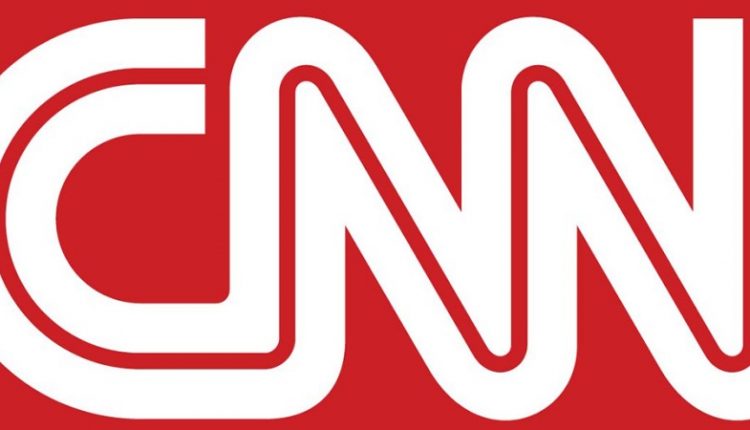 CNN has suspended its anchorman Chris Cuomo until further notice on Tuesday (local time). Revelations prompted the measure that he had unlawfully assisted his brother Andrew Cuomo in a journalistic manner when he was accused of sexually harassing employees as governor of New York.

Andrew Cuomo resigned in August because of those allegations.

CNN suspended Cuomo after the New York Attorney General released transcripts showing that his efforts to assist his brother Andrew at the time of the charges went well beyond what had been previously believed. For example, text messages between the CNN reporter and the governor’s aides show that Chris offered to prepare statements for his brother, demanded more leverage over defence strategy, and investigated the women who accused his brother.

Cuomo had previously told CNN that he had assisted his brother when the allegations about the governor came out. He even apologized to his colleagues. But, at the time, it was just a reprimand.

The news channel has now been suspended. On Tuesday, CNN explained the move in a statement: “When Chris admitted to us that he had advised his brother’s team, we publicly acknowledged that he had broken the rules.

But we also understood and understood his unique position that he had put his family first. But these new documents show that his involvement was greater than we previously knew. As a result, we have suspended Chris pending further evaluation until further notice.”