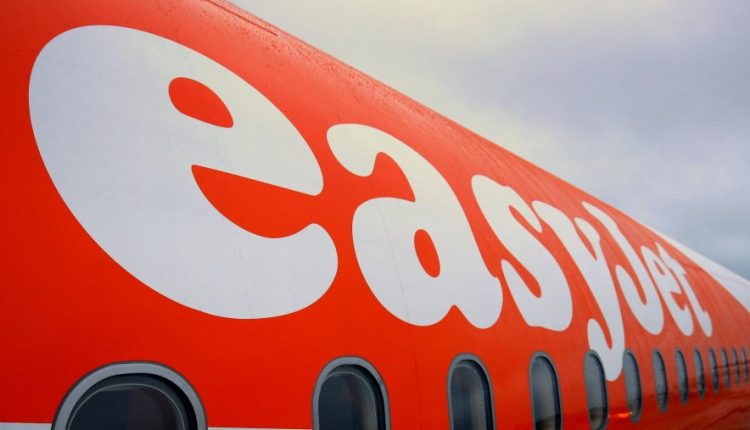 British EasyJet will immediately cease all its flights. The airline company cites the unprecedented travel restrictions imposed by countries in response to the coronavirus and the introduction of lockdowns in many European countries.

EasyJet says it continues to work with governments to conduct rescue flights at their request.

Due to the significant uncertainty, EasyJet does not yet give a date for when the flights can be restarted.

The prizefighter does say that it assesses the situation “continuously” based on travel restrictions and passenger demand. The company previously announced that it would remove most of its flights from the schedule.

The company previously expressed the expectation that it could stick to a minimal flight schedule with essential services on some routes. These routes are mainly to, from, and within the United Kingdom. This would be a maximum of 10 percent of the price fighter’s standard capacity during this time of the year.

EasyJet has performed over 650 rescue flights in recent days. This allowed more than 45,000 customers to return home.

Industry colleague Ryanair still leaves flights whenever possible. The Irish prizefighter does this in consultation with European governments.

The company flies according to an adjusted schedule until April 9. That is a week longer than previously reported. In total, more than 90 percent of the Ryanair fleet remains on the ground.