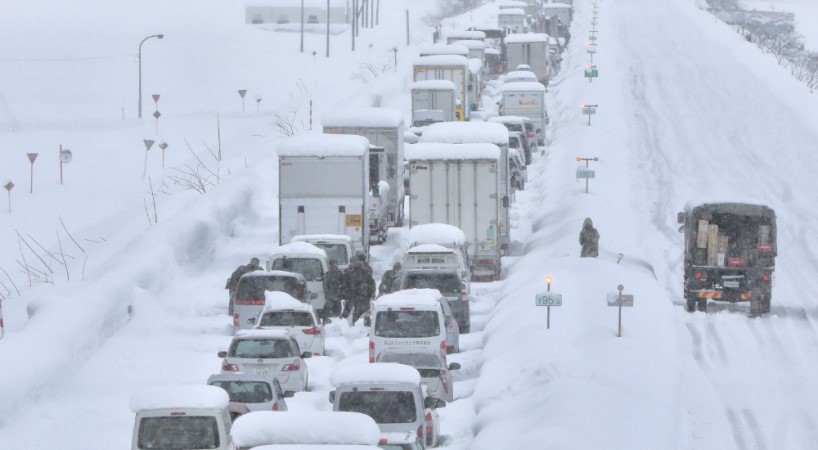 The northwestern United States was again ravaged by bad weather on Monday. In 24 hours, nearly three feet of snow fell on some California peaks, where the snowiest December on record was recorded.

On Monday, 492 centimetres of snow had already fallen in the Sierra Nevada, which is a lot more than the 455 centimetres in 1970, the previous record.

“We really didn’t expect such a wet winter,” said Andrew Schwartz of UC Berkeley’s speciality lab. “We also got a lot more snow this year than predicted. Another 24 to 30 centimetres of snow is expected in the next 24 hours.”

In recent years, the western US has also been the scene of severe wildfires, especially in northern California. The recent snowfall on the peaks has therefore been welcomed, but it is still too early to predict whether or not that will improve the situation, it says.

The neighbouring states of Oregon and Washington were also not spared the bad weather, which caused power outages and disrupted transportation. In Seattle, for example, 300 flights were cancelled due to heavy snowfall.

While the US west coast has temperatures well below seasonal values, the southern state of Texas is unusually warm. On Saturday, a heat record of 34 degrees was broken in Rio Grande Village, close to the Mexican border.