TechnologyBusinessNews
By Chey Phillips On Jun 1, 2021 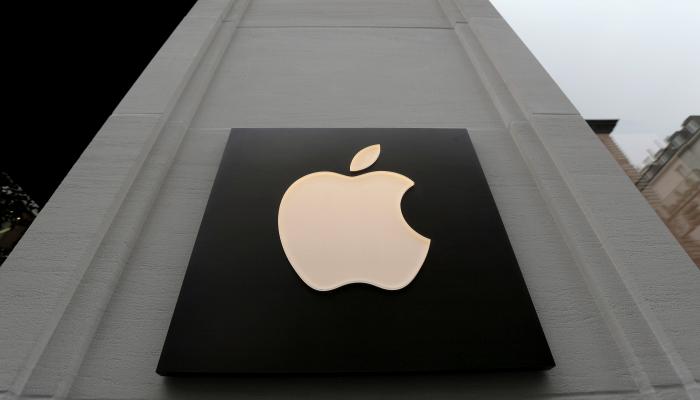 Apple itself was unable to catch suppliers using child labour last year. This is according to a report prepared by the American technology company. In 2019, Apple found another case.

Last year, Apple said it conducted audits of 1,121 suppliers in 53 countries. According to the company, 57,618 employees were surveyed.

According to Apple rules, suppliers are not allowed to hire young people under the age of 15. Although no child labour was found this time, a supplier was found to have tampered with paperwork to cover up student labour violations. As a punishment, Apple did not give the company new orders pending corrective action.

Apple has come under fire for the behaviour of some of its suppliers in the past. For example, Ofilm Group is said to be involved in a Chinese government program to allow ethnic minorities from Xinjiang to work in other places in the country. Apple would have already stopped that collaboration.

Escaped Elephants Leave A 500km Trail of Destruction in China