American Merchants can Now Use iPhone as a Payment Terminal

TechnologyBusinessNews
By Chey Phillips On Feb 9, 2022 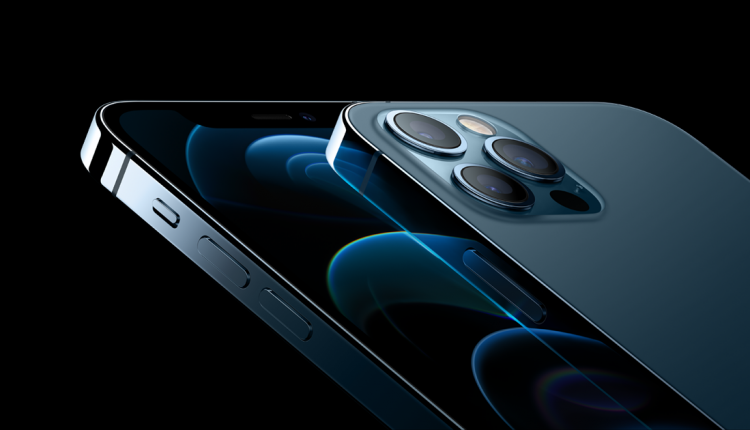 Merchants in the United States will now be able to use an iPhone as a payment terminal without the need for additional equipment. Tech giant Apple on Tuesday announced this.

Apple has only provided payment services to buyers through the Apple Pay application. To accept payment with an iPhone, a merchant had to equip it with an extension sold by other companies. The new Tap to Pay service puts an end to this.

In addition to payments through Apple Pay, merchants with an iPhone will also be able to accept contactless card payments, Apple reports. The company will partner with Mastercard, Visa, American Express, and Discover credit card companies.

Apple is not the first company to let users use a smartphone as a payment terminal without additional equipment. The South Korean Samsung already launched a similar offer in October 2019.

Corona Pass and Testing Completely Cancelled in Sweden, and United Kingdom Wants to Go Even Further