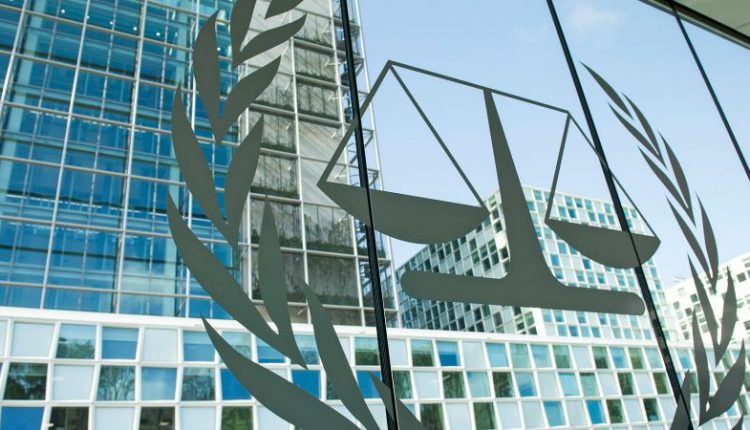 The American Joseph Williams (26) served a prison sentence for drug possession in Tampa, Florida. He was released last month to limit the risk of corona infections.

“We want to protect our staff and the other prisoners,” it said. A day later, he made another mistake.

Joseph Williams was not alone in his release: some 164 prisoners with him were allowed to leave prison temporarily.

“These non-dangerous offenders are better off at home with their families during this health crisis,” said Sheriff Chad Chronister, despite Williams having been arrested 35 times before.

A day after his release, Williams proved that the authorities had made the wrong decision. The 26-year-old criminal became involved in a murder and was later also arrested for possession of weapons.

“There is no doubt that Williams has used his provisional release to re-commit crimes,” said Sheriff Chronister.

Williams, meanwhile, is back in jail and charged with murder. The authorities in Tampa assure residents they don’t need to worry.

Chinese Corona Vaccine Tests Cancelled Due to Lack of Patients